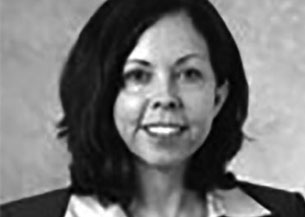 has been litigating cases before both federal and state courts and agencies in Hawai`i since 1994, and has been a director in the employment law department at Torkildson, Katz, Moore, Hetherington & Harris since 2000. Tamara regularly counsels employers regarding compliance with employment laws, including leave entitlement, wage and hour issues, reasonable accommodation under disability law, and harassment investigations. Tamara received her Bachelor of Arts degree, with distinction, in Economics from the University of California at Berkeley and received her Juris Doctorate degree, magna cum laude, from the University of California, Hastings College of Law in 1992 where she was a member of the Hastings Law Journal and the Thurston Honor Society, and was elected to the Order of the Coif. Tamara is admitted to practice law in both Hawai`i and California. Tamara served twice as the Chair of the Labor and Employment Section of the Hawai`i State Bar Association, has been selected for inclusion in the Best Lawyers in Hawai`i in the area of Employment Law, and served as a member of the Board of Directors for Hospice Hawai`i.