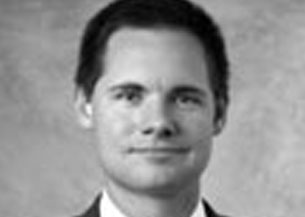 joined the firm’s Litigation and Labor and Employment Departments in 2012. He focuses his practice on litigation before federal and state courts as well as administrative and regulatory agencies, representing and counseling employers and businesses in matters involving all aspects of labor and employment law as well as complex general litigation. Mr. McCullough’s experience includes whistleblower, retaliation and retaliatory prosecution, wrongful discharge, discrimination and harassment, and both federal and state civil rights claims, as well as regulatory and white-collar criminal investigations and defense. Mr. McCullough is admitted to practice in all Hawaii federal and state courts as well as the United States Court of Appeals for the Second Circuit, the United States District Courts for the Southern and Eastern Districts of New York, and all New York state courts. He received his Juris Doctor degree from the University of Virginia School of Law in 2007, and graduated from Mary Washington College in 2004. Prior to joining the firm he practiced in the litigation department of Sullivan & Cromwell LLP’s New York office.